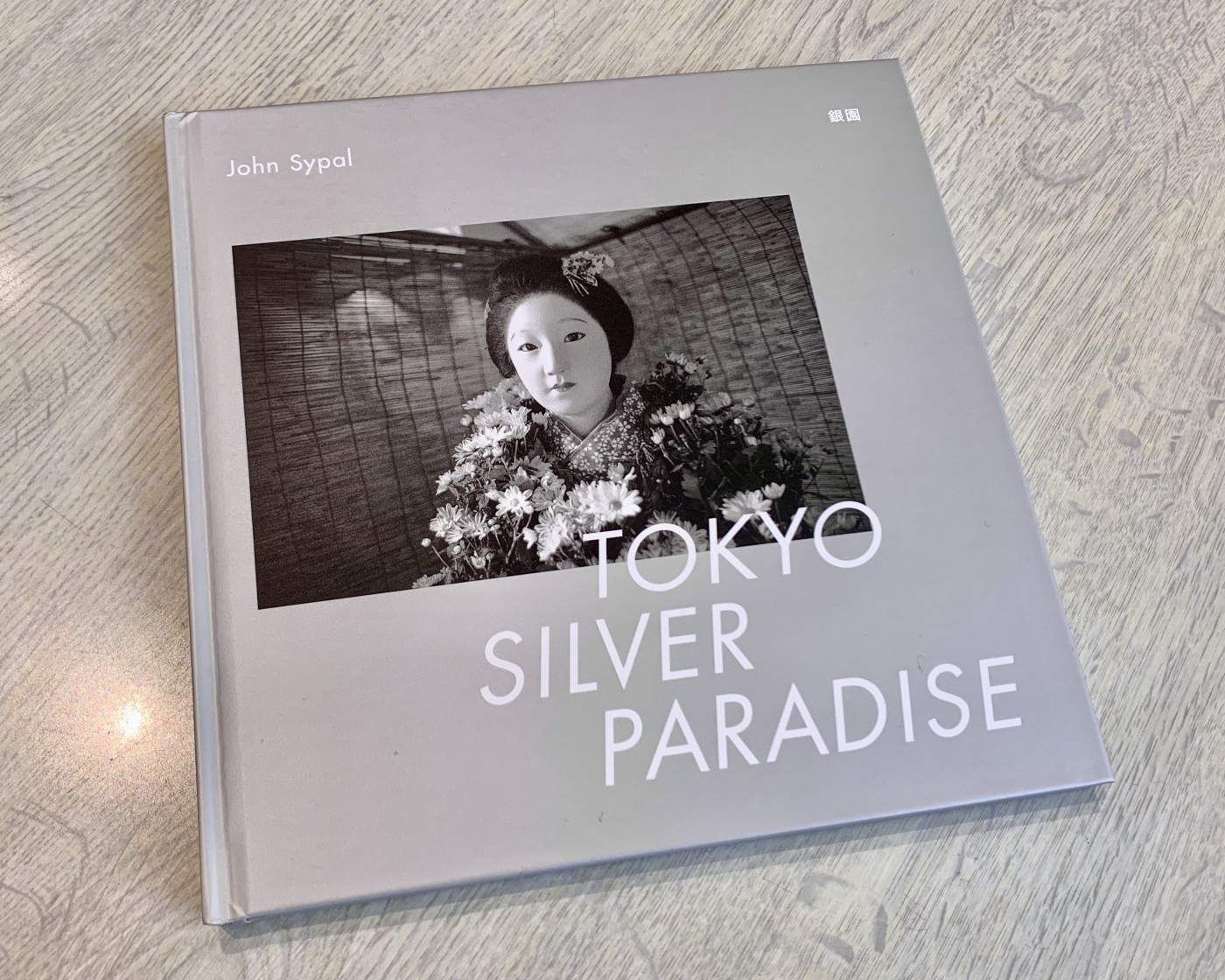 This week’s Tokyo Photobook Tour article is a little different than usual.

As it almost always does, the featured book has a title that begins with “Tokyo”-  but this time the photographer behind it is . . . me.

My newest book, Tokyo Silver Paradise, was published by Zen Foto Gallery in Tokyo in late October 2022. For this column, rather than discuss its photographic content and meaning (I’ll do that later), I’d like to tell a little about my experiences the book’s creation.

Not counting the previously done darkroom work, from conception to picking up the final book in my hands, took about three months or so, with the bulk of the work done in July and August.

But first, let’s go back a bit.

Zen Foto is a gallery that, in addition to its exhibitions, has been publishing a steady stream of unique, beautiful photobooks of Asian photography for over a decade. They’ve produced not only masterpieces by Issei Suda and Seiji Kurata, but also dynamic work by young women such as Tokyo Rumando and Hideka Tonomura.  Likewise, Zen’s books range from oversized cloth-covered slip-cased tritone-tomes to experimental, often playful paperbacks of all sizes. In the spring of 2017 I was approached by Zen Foto to publish my debut book, Zuisha.  A B5 sized paperback, it is a solid edit of pictures compiled from my ongoing, multi-year series of exhibitions which I show under the same title at Totem Pole Photo Gallery in Shinjuku.  Prior to the invitation, Zen Foto’s owner, Mark Pearson would often make time to visit these exhibitions and chat. With his support and encouragement, Zuisha was realized  later that year as book which I am proud of- and one I still often look through.

In 2019, Zen Foto initiated a new photobook series to collect work of photographers they had previously collaborated with.  With its unified design and cover color variations, this series echoes classic Japanese photobook collections, such as the 27-book Asahi Sonorama series from the 1970s or the “Visions of Japan” series from Korinsha Press of the late 1990s.

Each book, designed by Mitsuhiro Kakinuma in Tokyo, is a 20 x 20cm square hardcover; a nice size to pull from the shelves and hold in your hands. The square format levels the playing field by providing equal, comfortable space for both vertical and horizontally oriented photographs.

This series began with Issei Suda’s Tokyo Modern Pictorial  (https://www.shashasha.co/en/book/tokyo-modern-pictorial)  and soon grew to include the current roster of 14 other books.  some books looking at Shanghai and Hong Kong but Tokyo has come to the forefront of this series as shared theme. Actually, five of the fourteen books have Tokyo in the title. (See my review of Mitsugu Ohnishi’s book, Tokyo Heat Map, here. https://photoandculture-tokyo.com/contents.php?i=34 ).  Once offered a slot in the series, I felt that I too wanted (needed?) Tokyo as part of its name.

But before you can settle on a title, you need to have to have photographs. Thankfully, as a consistent darkroomer with thousands of silver prints stacked in boxes in my apartment, finding material was, aside from choosing the book cover color, the easiest part of the project.   The difficult part of this easy part was, well, having thousands of prints to look though. I tend to edit as I photograph- quickly, and on intuition.  The only rules I had were not to include any images from Zuisha, nothing indoors, or too “diaristic”, and to try and include as much new (post-Zuisha) work as possible.  I sat on the floor and went through each box at least twice. The stack of pictures that made it through this rubric came out to about 250 prints. These I felt were headed in the direction the project was leading me.

When holding a photobook it’s tempting to imagine that each image is the result of the a photographer spending hours inspecting each and every last negative frame with smoldering determination. Maybe for some, it is. But in my case, thinking that 250 weren’t enough, I squeezed in more two darkroom sessions before the first layout deadline.

Each 7-11 convenience store in Japan has a feature-laden photocopier kiosk, and for ten yen a page they produce copies of enough quality to edit a book with. I made mine as 50% reductions.  Rather than starting with digital files, I wanted to explore ways to put the pictures together on paper, page by page, as a loose book. 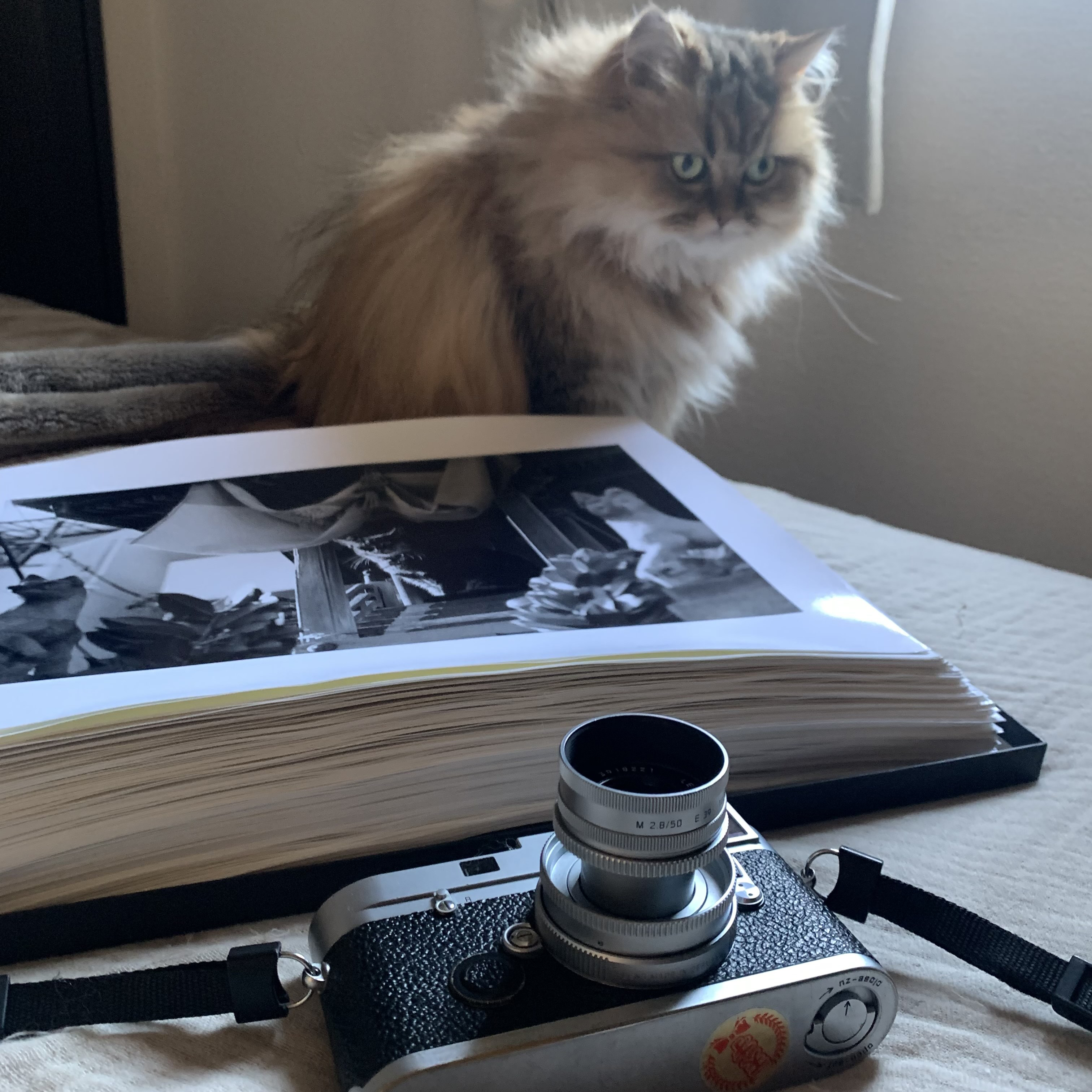 Personally, editing isn’t something I fret over much- at least in the short term. In my case, the my two-week Zuisha exhibitions which I hold are lots of little short-terms strung along the same three walls over the years. But a book isn’t a show- and pages aren’t walls.  Books are a commitment- both to one’s creative vision but also (and more importantly) to money and paper. You want to make something worthwhile within the constrictions you’re granted. The paper approach worked as a beginning, but to make editing a bit easier- and hopefully better- I realized needed all potential images for the book as low-res scans. So, with an 11x14 box print under my arm each time I made a few trips back to my local 7-11. (Scans are 30 yen each). Each time I visited, and for the entire time I was there, an easy-listening instrumental version of Little Mermaid theme played on a loop. Once I saved all my scans to a USB drive I quickly headed home to clean out my ears with actual good music and sent the fresh jpeg files en masse, unedited to the design team.

That’s right- the initial edit was left entirely to the Mitsuhiro Kakinuma and Bonnie, of Zen Foto Gallery. She helps coordinate and edit and publishe books at Zen Foto.  We decided not to show them my paper book dummy, so that their edit would be something new to me.

Now, I completely understand why a photographer would want full control over their book but in this case, I enjoyed seeing what two other people so well-versed in photography and publishing might discover in my pictures.  The only think I asked was, as with Zuisha’s flow, that the pictures make sense seasonally. A close read of it reveals the progression of the year from autumn, winter, spring, summer, and autumn again.

A few days and a lot of consideration later, they sent me a PDF of their sequence.

With a bit of nervous curiosity, I opened the PDF on my laptop and started to click through the images.

Of course, there were plenty of parings which I had never thought of trying- some which were striking- and some which I was not particularly interested in. After a few look-throughs I switched some things around, tossed a few more pictures in, and sent it back. This is how the process continued- they’d review my edit, make notes, ask a few questions, offer advice (less cats), and send it back to me. Even though I may have sighed a little too loudly as I took out most of the cat photos I had quietly re-inserted, this give and take was enjoyable. Total Creative Control sounds nice but this experience was a way to learn more about photography, too. Being taught things about your own photos with your own photos is a precious experience. The collaboration is exciting, too.

Soon, the book really began to take its final form, revealing itself through our efforts. Gone were the more personal “diary” pictures (and a lot of cats) and here a proper, yet still-untitled Tokyo Book appeared.

A few days later the three of us met a café under the gallery to work out the final selection and sequence in person.  After agreeing on the final flow, Bonnie sent the PDF off to Mark, the publisher, for his final approval.  Once it was received, I went back to my print boxes and pulled the prints to be scanned by the publisher.  Just like with my Zuisha book, we used my actual prints as base for the book’s reproductions. To my mind the print, a physical product of effort and time and process, is a better than a straight negative scan since they contain the particular and original tonal information which I kneaded into them in the darkroom. I say that, but I’ve never done a book from negative scans and from what I’ve seen and known, I doubt anyone could tell a real difference.

So- here at this point the prints were off being prepared for publishing. Even though Bonnie was getting the print date set and paper stock ordered, the book still lacked a title.

Titling a body of work is for some reason one of the hardest things for me to do in creative work. Give me an 8-hour darkroom session any day. In my experience, the best titles, like a good creative moment- or good photograph- seem to appear when you’re ready, but didn’t know it yet. For some reason, and for a long, stressful week, I just wasn’t ready. Or perhaps had been thinking too much.

The same could be said for the book’s afterword- something which I knew I wanted to write, even though I didn’t know the words I needed, or the order to put them in.

Printing and a title. Paradise discovered. 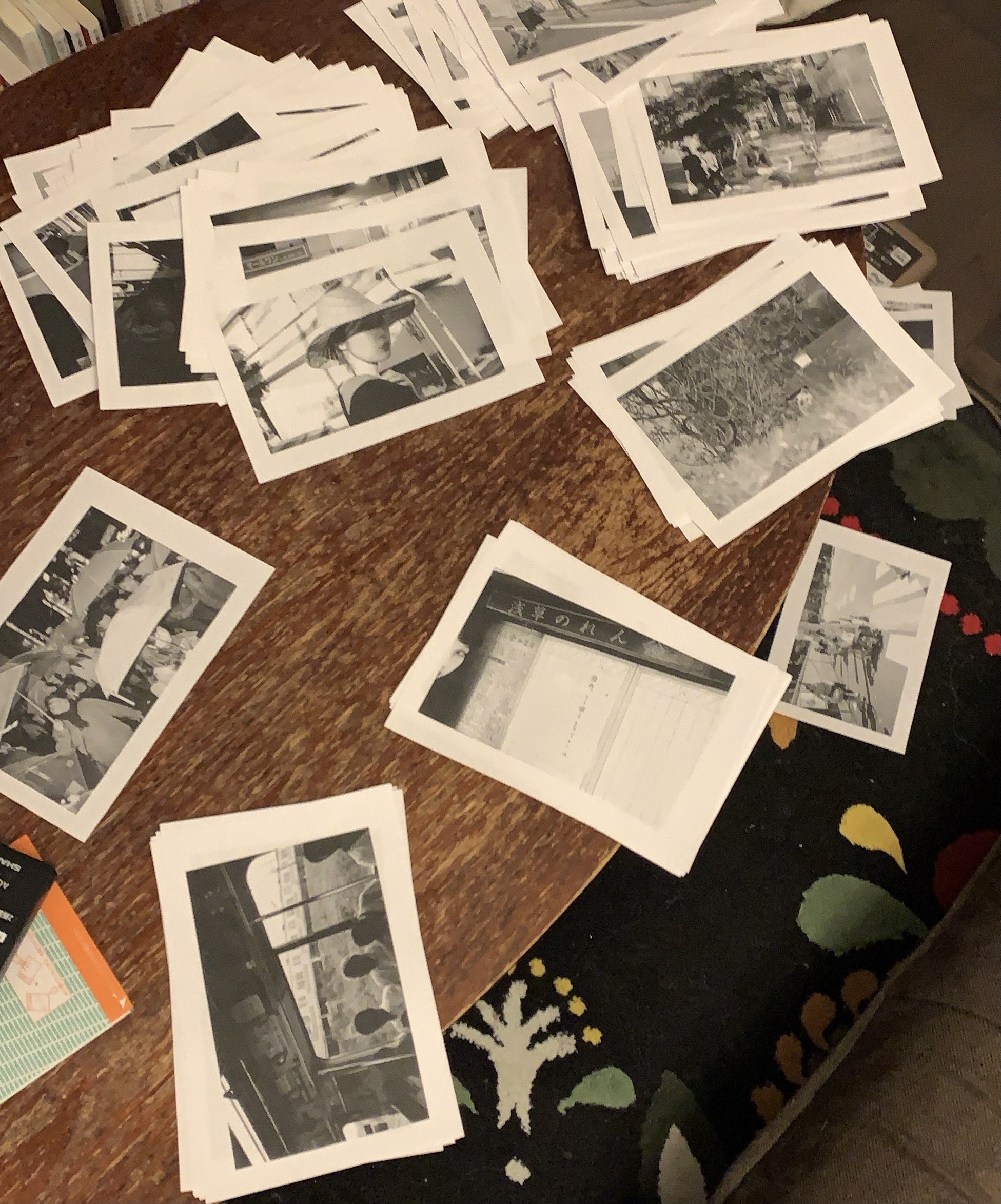 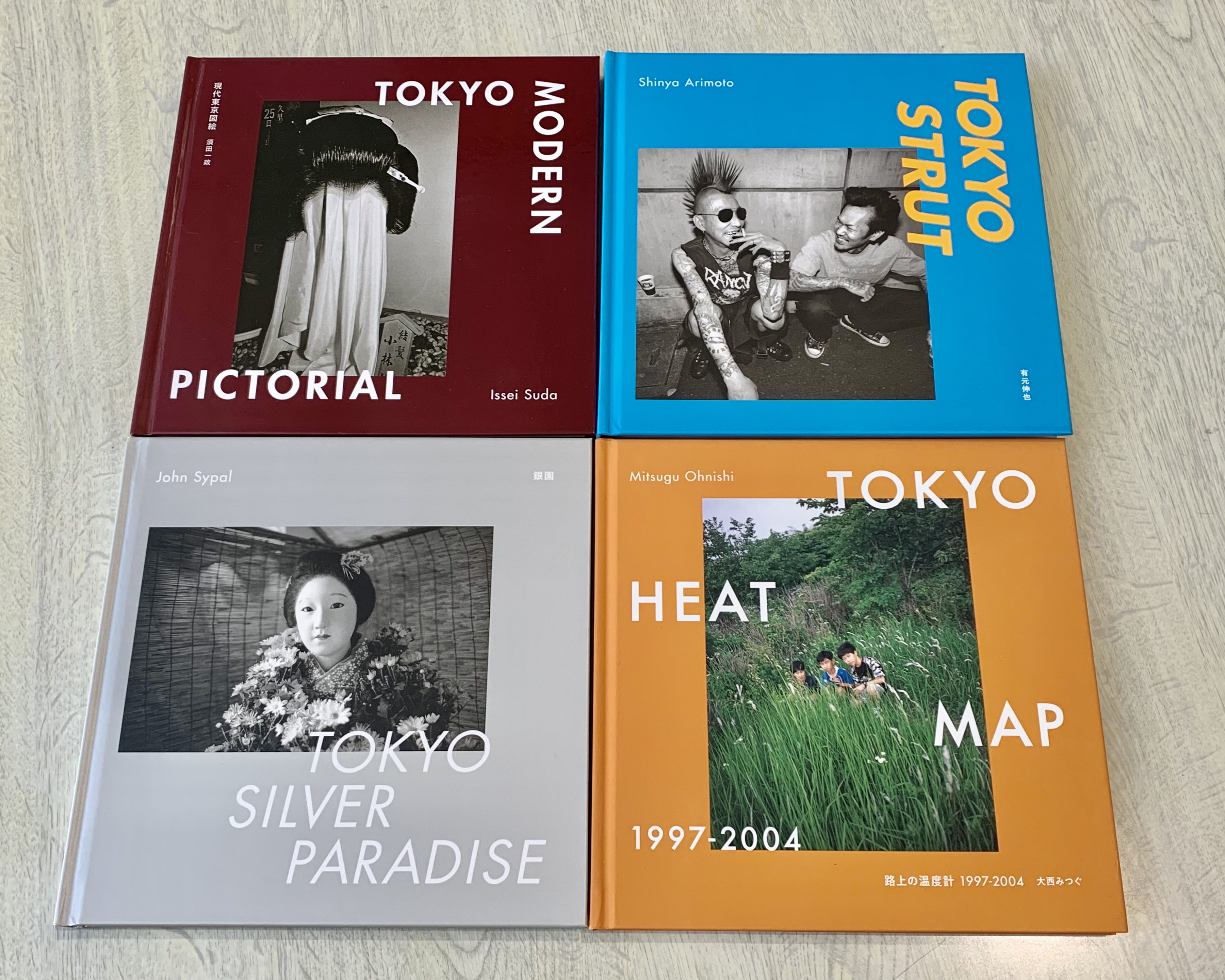 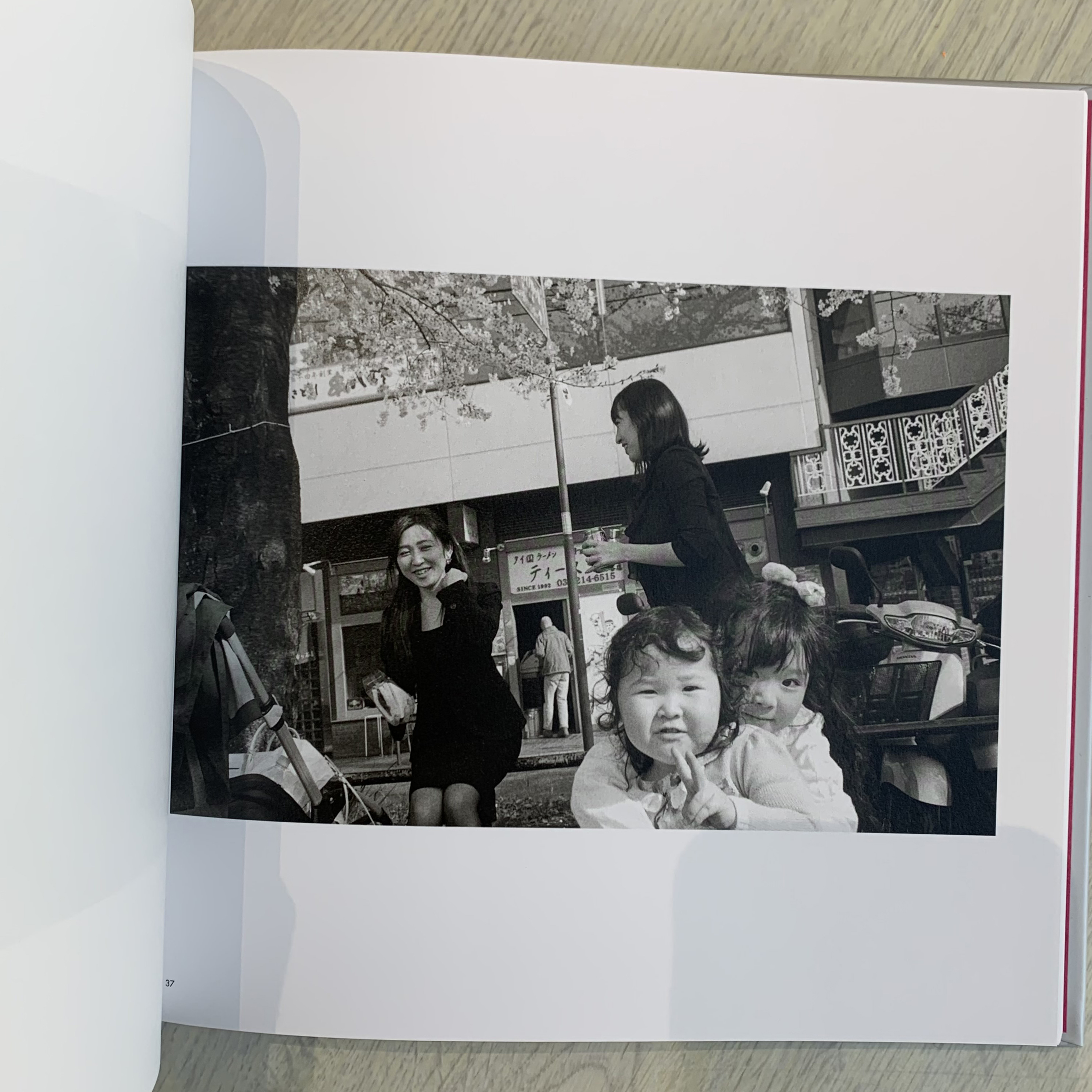 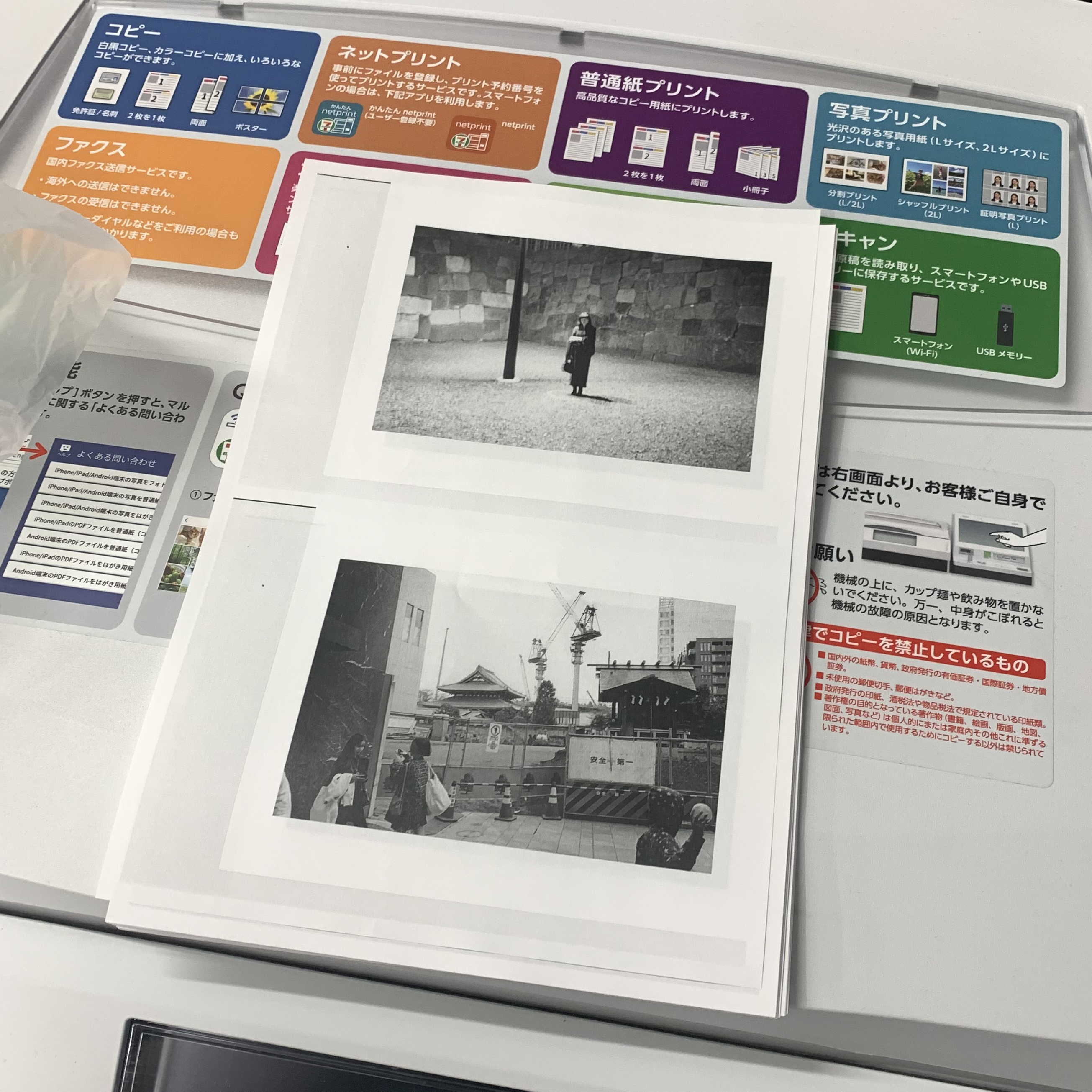 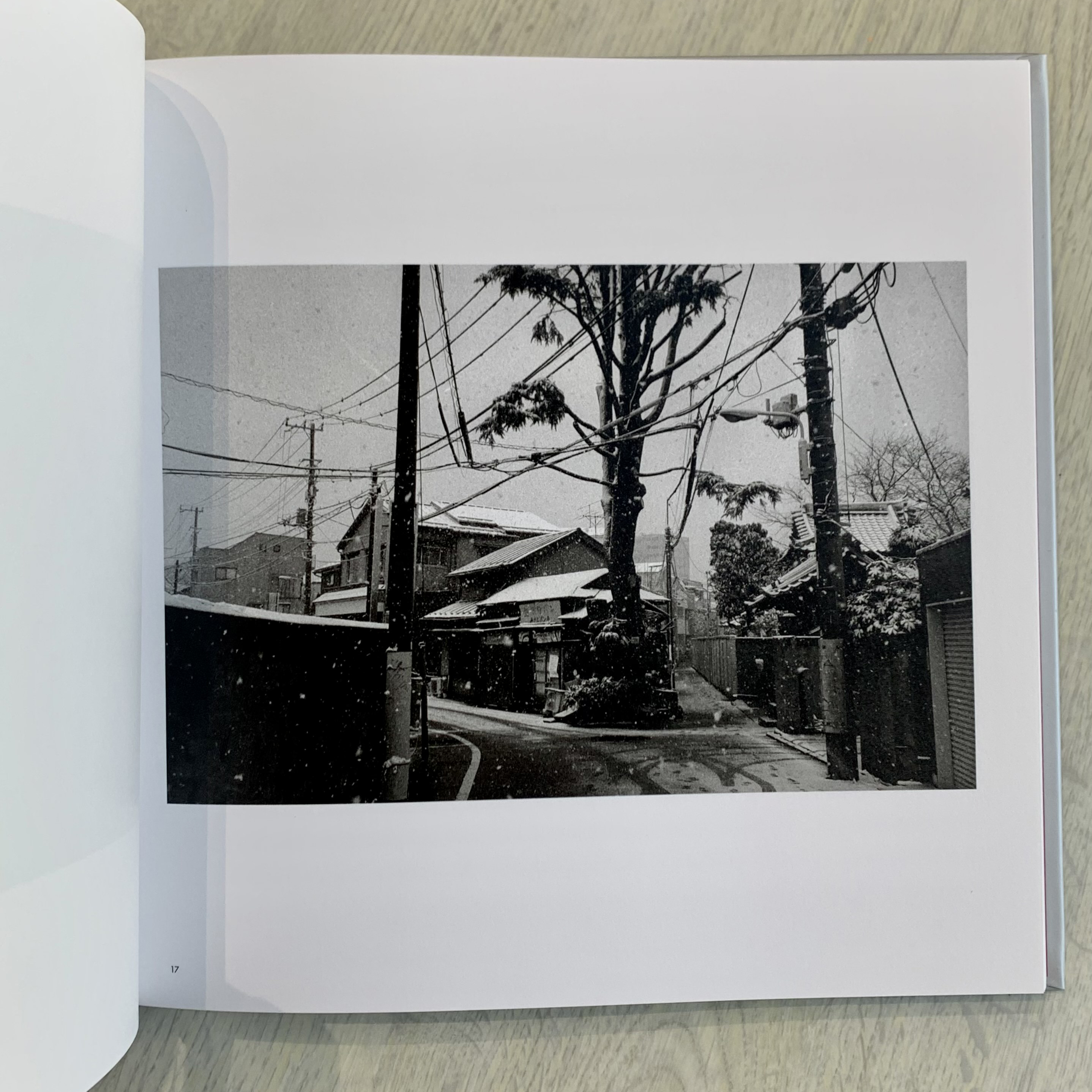 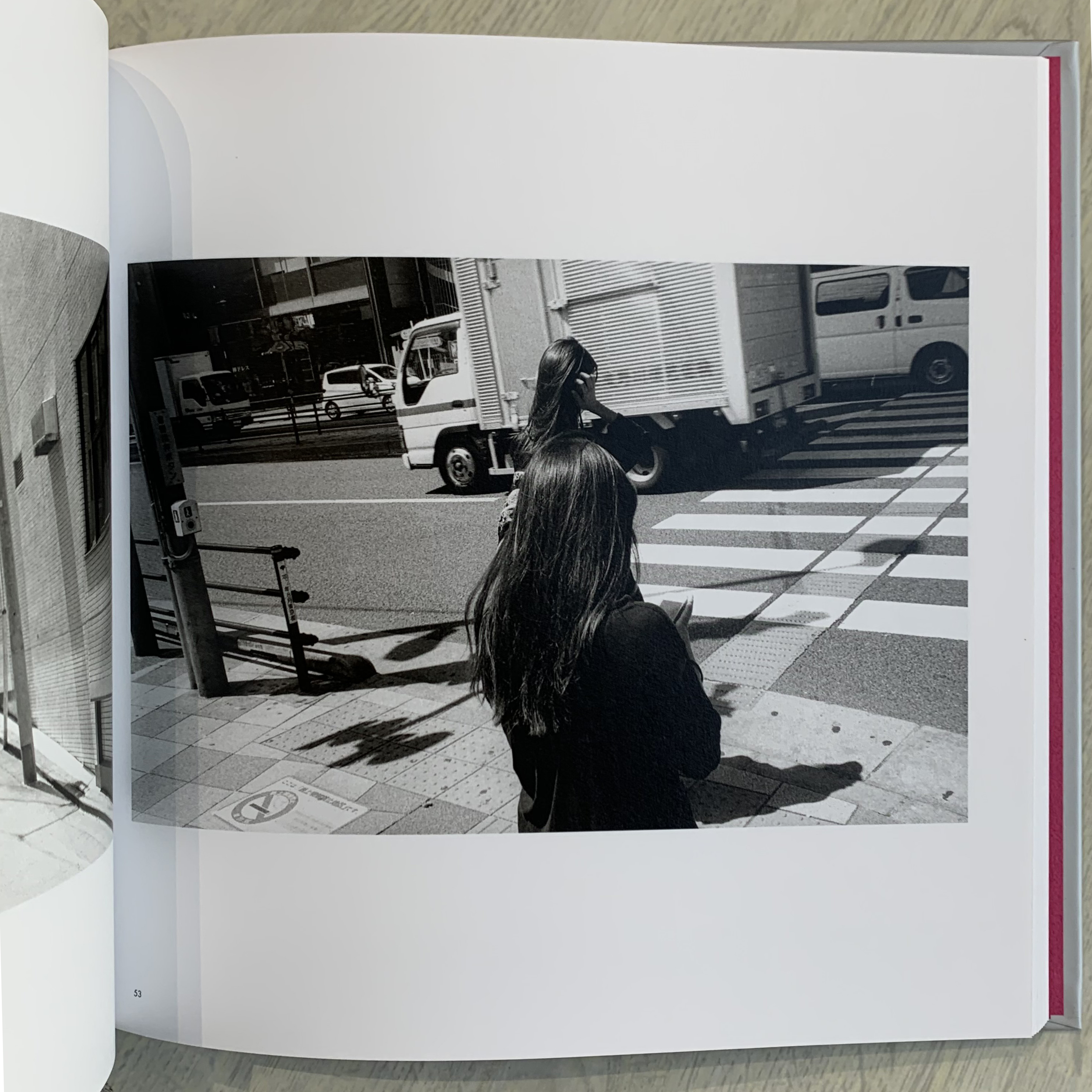 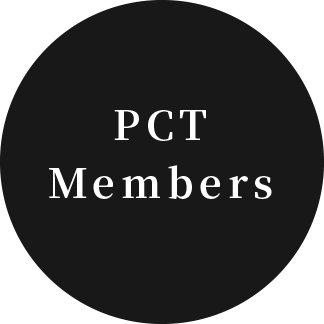 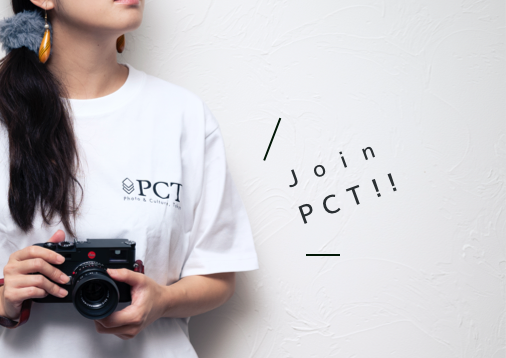